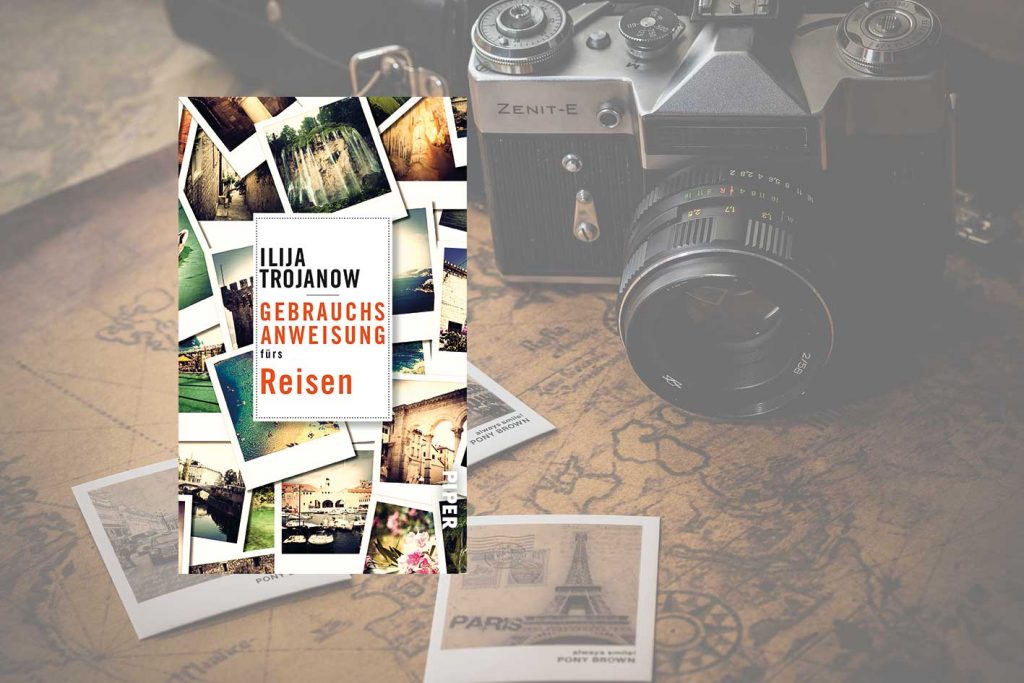 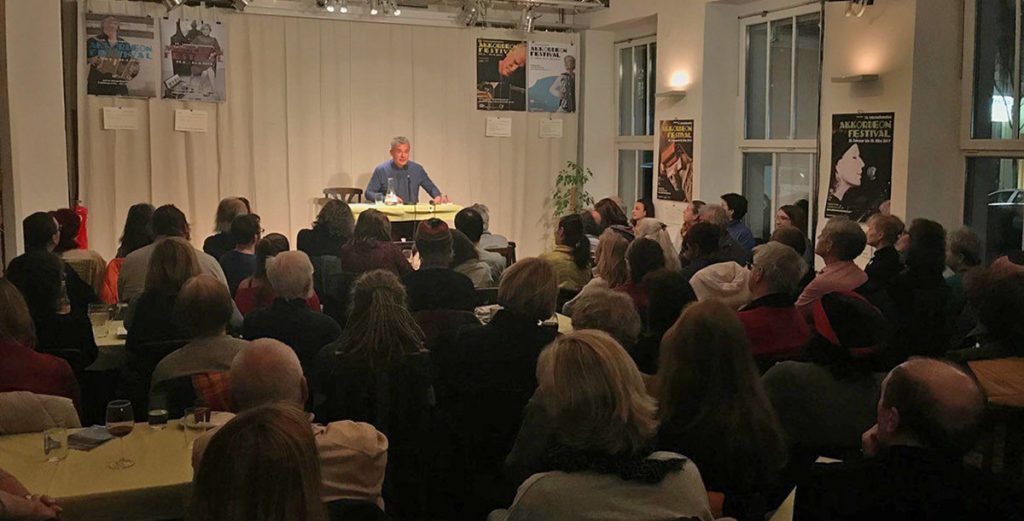 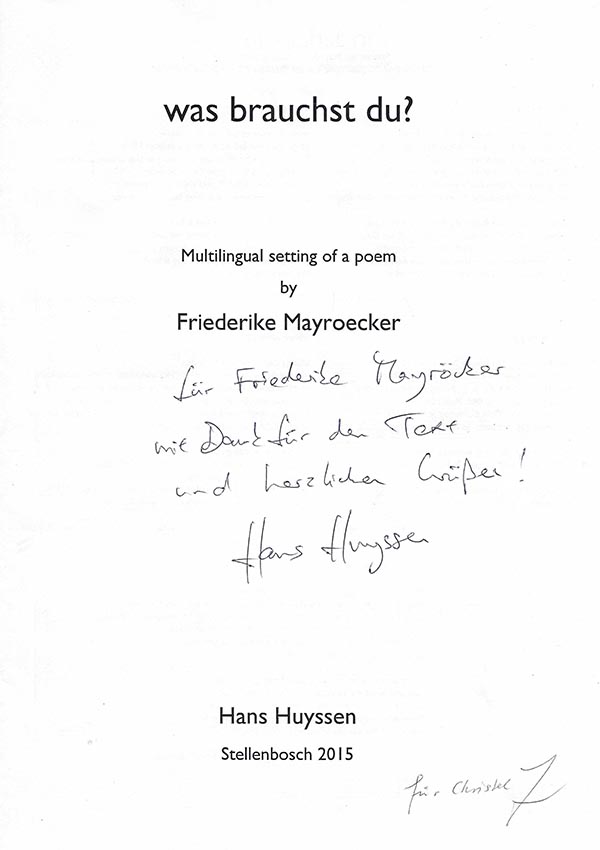 We, the souls of little daughters abandoned with yet-unopened eyes
Repeatedly ask our Mothers:
“When we used to float inside you, with eyelashes unformed
Each of you used to laugh at our frolics inside your womb.
What happened to your plans to dress us up like dolls
With flower buds for fragrance?”

We recall all too clearly the moment of our birth – and how it ended
Our nine-month long, starry, dreamlike companionship with you.

As soon as the umbilical cord was cut
When it was discovered that an unwanted daughter was born
There were a myriad ways to get rid of us.

Sometimes we were strangled to death
Some of us were buried alive
Others were dumped on garbage heaps
At times we were fed to rabid dogs
And, yes, sometimes paedophiles greedily grabbed us.

But, unknown to you our long-suffering Mothers
The trees nearby always saved us
The trees rescued and cradled us in their own wombs
We danced and played under their shady branches.

Mother, if you could ever peep into the tree-trunks
You would hear us breathing.

Mother, sometimes please do wander across our loving trees’ extended roots
To hear the clarion call of our heartbeats.

Mother, every day our souls touch you with our fairy kisses… 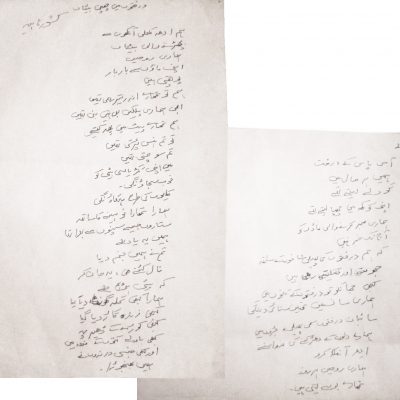 Freedom: Your Name is Nelson Mandela

He was coming out of jail,

But it appeared as if he were descending from a galaxy of stars,
And thousands and thousands of bright, starry eyes kissed their Hero in adoration.

The breeze envied his freedom,
The sun felt that its brightness had dimmed in his presence.
The darkness that the Evil ones had clamped down on his people,
That same darkness was now swallowing up the cruel tyrants themselves.

He was forced to spend 27 years in the darkness of confinement,
But the Light waited for his return.
He endured death threats throughout,
But Life pledged to continue sitting on his doorstep, awaiting his return.

In his own native land he was imprisoned by the rats who hid in their rat-holes,
Eating the bread that belonged to his people,
Thereby depriving them of their rightful share.

Blood – all that could be shed, was freely shed.
Night – as long as it could last, it did last.
Fear – however much it could be increased, it did rise.

But he had in his hand the Sword of Patience,
An extremely powerful sword.
He also knew that Life had pledged to continue sitting on his doorstep,
Waiting for his return.

At last, when he emerged from jail,
His people were amazed to see that, despite the long tribulation,
There was not a single crease or frown on his forehead…

But those who could even stop birds from flying freely in the air,
Their time was now over.
Freedom was happy, for at last, it had found for itself a name – Nelson Mandela! 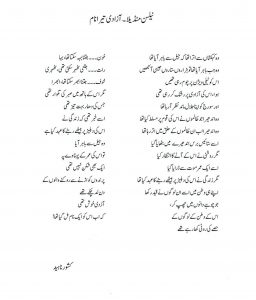 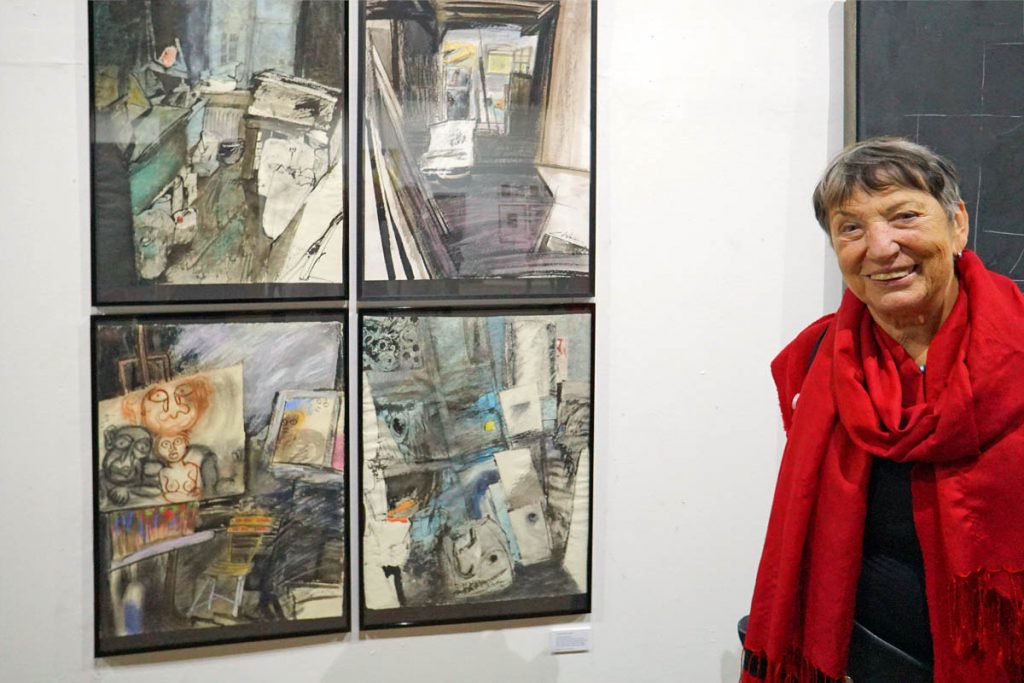 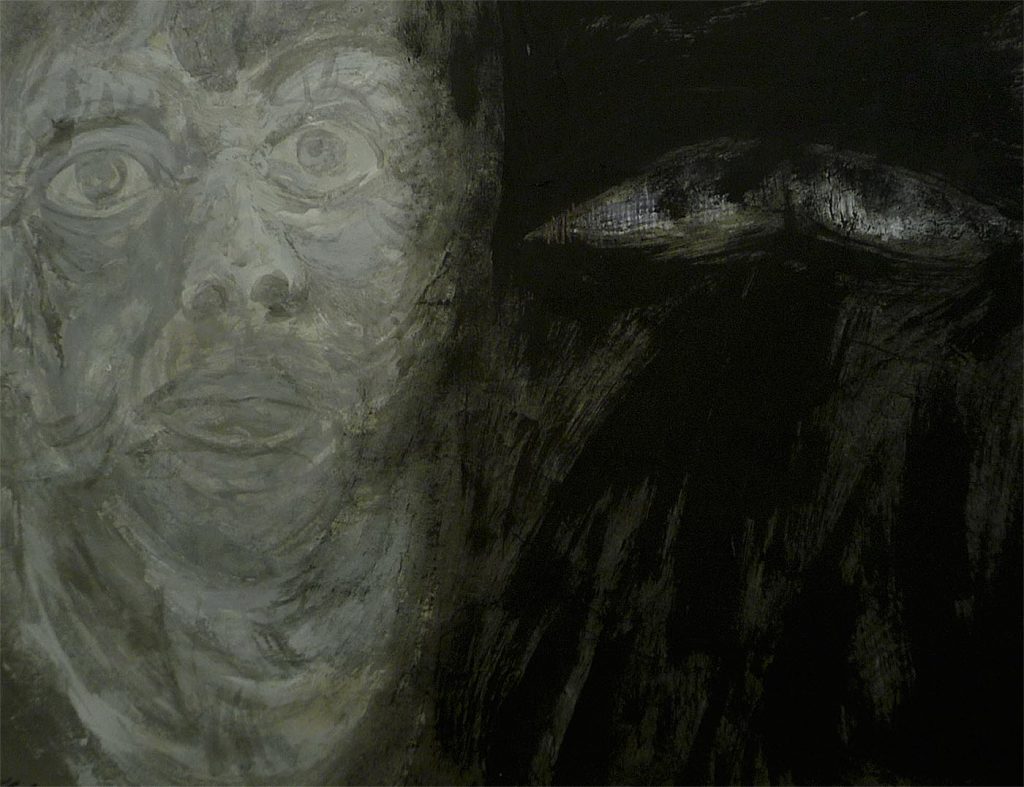 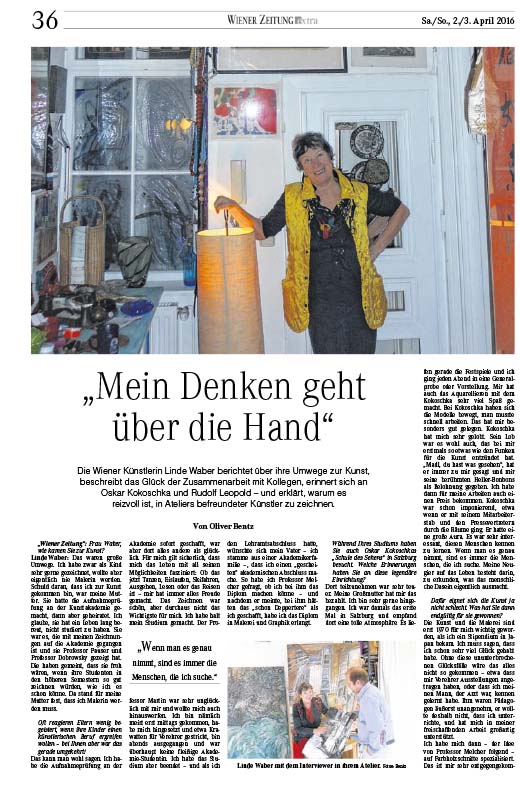 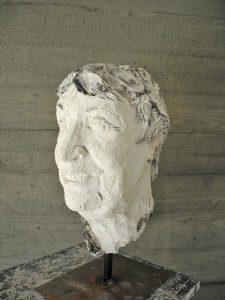 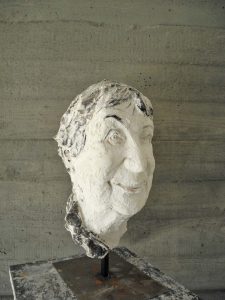